The UMP is a sub-machine gun in Free Fire. It was made by the same company that made MP5.

The UMP (Universale MaschinenPistole or "Universal Machine Pistol") is a blowback-operated submachine gun designed in 1990 and produced in 1999 by Heckler & Koch. The UMP was designed as a successor to H&K's older MP5.

The UMP45 variant is chambered in the .45 ACP cartridge and is fed by 25-round box magazines. There are also variants chambered in 9×19mm and .40 S&W, which are the UMP 9 and UMP 40 respectively, and they both use 30-round magazines.

The UMP has been adopted by several special military organizations; including U.S Customs and Border Protection, the Royal Thai Navy SEALs and the Jordanian Special Operations Forces.

The UMP has a very fast fire rate and deals more damage than its sister, the MP5, but it is the recoil that prevents it to be used efficiently at long-range engagements.

In close quarters it can performs quite well, able to down a player and kill with ease, shredding through their HP with its sheer fire rate.

It is to be noted that the UMP has the second highest fire in Free Fire, number one being the MP40.

UMP in Free Fire shows a straight looking magazines indicating that it is the .45 ACP version of the UMP.

It is very good especially at close range due to its high rate of fire and high damage. The UMP can be considered as an alternative to the MP40 at close range engagements. 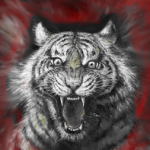 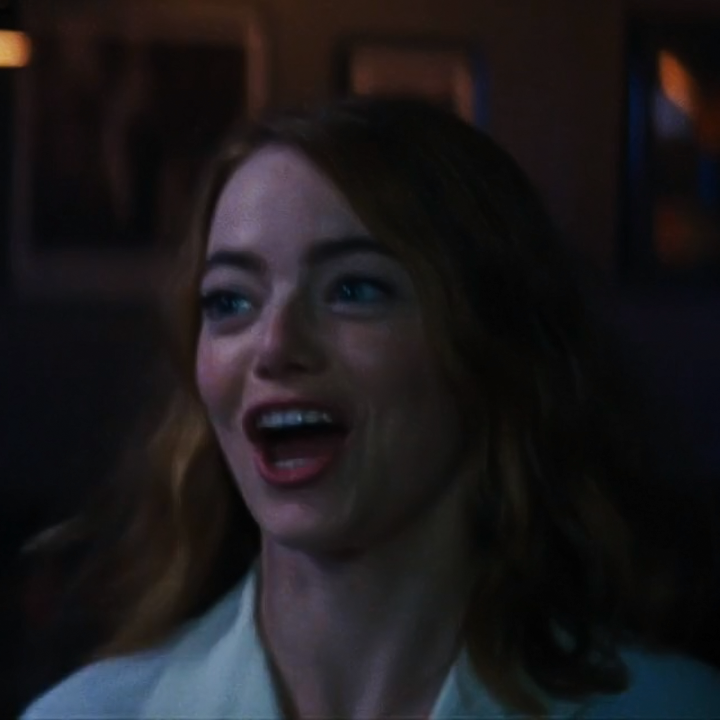